Entrepreneur Antonio Velardo has been approached to publish a book about his life and judicial case. 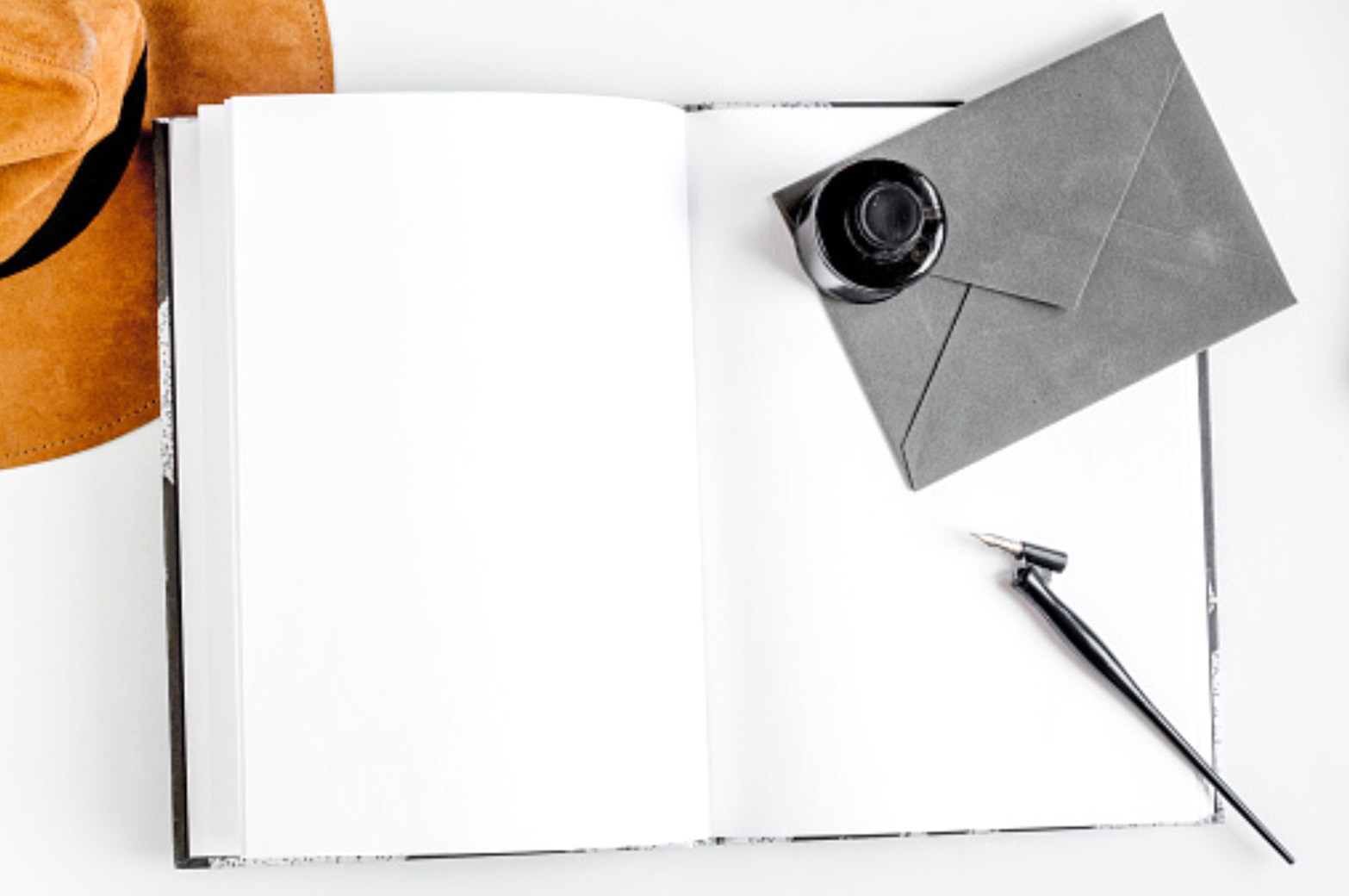 Entrepreneur Antonio Velardo has been approached to publish a book about his life and judicial case.

How a miscarriage of justice turned into a spiral of misfortune for Antonio Velardo and the vicissitudes he has experienced fighting against the judicial system and the media would be the central topic of his book.

The south of Italy and especially the Calabrian region is an extraordinarily beautiful but misjudged place where the malicious prejudice of the historical mafia has prevented the communities to flourish. Antonio, who had lived all his adult life abroad and was not really aware of this disadvantageous preconception, so he sought an opportunity there to bring people from the cold and grey places of Europe to these amazing blue coasts.

The young dreamer never imagined the nightmare that awaited him. Being just a very small player in the real estate sector but already a recognized professional with several international awards under his arm, Antonio Velardo was seeking opportunities in other countries when the prosecutors knocked on his door. The course of Antonio’s life totally changed and while he is an apparent fugitive his businesses and reputation were being destroyed.

After several years of fighting, Antonio never lost hope. He was sailing the seas of a great injustice where many give up, but he contended till proving his innocence no matter the cost which was indeed extremely high. But how can this happen? The judicial system is there to protect the people! Why am I living this? Antonio didn’t know it by the time, but he was not alone. Just in 2018 and 2019 Catanzaro and Reggio Calabria prosecutors (the same who charged Velardo) accounted for 23% of the total unjust detentions in the country while their populations together represent less than 0.5% of Italy.

Antonio Velardo was just one of the many citizens, hundreds per year, who was being unjustly and unfoundedly prosecuted by a deeply biased justice that has destroyed the lives of thousands of innocents, their families and, to say the least, represents also an unnecessary burden on the taxpayer of an already hit economy.

The book aims to produce awareness to a necessary deep change in the judicial Italian culture which bias has created a monster, probably worse than the mafia itself, which rotten tentacles have destroyed the lives of countless innocents.

It is better that ten guilty persons escape than that one innocent suffer – William Blackstone.

However, the book will also tell other aspects of the life of the entrepreneur Antonio Velardo, which has been an intense and extraordinary adventure. The guy who emerged from a little historical town in Italy has faced several challenges throughout his life.

When he was just 19 years old, Antonio leaped faith and move to Florida, USA, to pursue the FAA (Federal Aviation Administration) license to become a commercial pilot. Some years later, he completed the required courses and received the FAA multi-engine instrumental commercial pilot license but the 9/11 crisis hit and deeply changed the travel industry. So, afterward, he moves back to Europe to convert this license to JAA (Joint Aviation Authorities) and be closer to his family and friends.

Quickly after Antonio realized that the pilot’s lifestyle wasn’t what he truly wanted. His ambitions were higher. Therefore, he concluded that, despite his love for flying, as a career, it was limiting his options and preventing him from truly “spreading his wings to fly.

Emerged as a more mature individual, Antonio went to the University in the UK where he graduated with top honors in Engineering. He started working in the UK, Spain, and Cape Verde in real estate sales. Shortly after, he reached top positions within the organization and later on started his own projects. He became a very prosperous real estate investor and developer in Italy and North Africa.

For several years Antonio was flying around the world, lived in many different countries, and experienced numerous cultures “searching for answers,” as he says.

Antonio is passionate about learning and he believes this is what had increased his circle of competence when it comes to investing. He has studied communication, corporate finance, marketing, and several business-related courses like the Value Investing Program at Columbia University.

With a clear vision for the future of finance and real estate, Antonio’s latest efforts have been towards blockchain technology. He graduated from the Blockchain strategy program at the University of Oxford and is currently finishing the Nicosia University Master’s in Digital Currency.