Eng. Antonio Velardo speaks about recent negative news about him which are completely wrong and false. 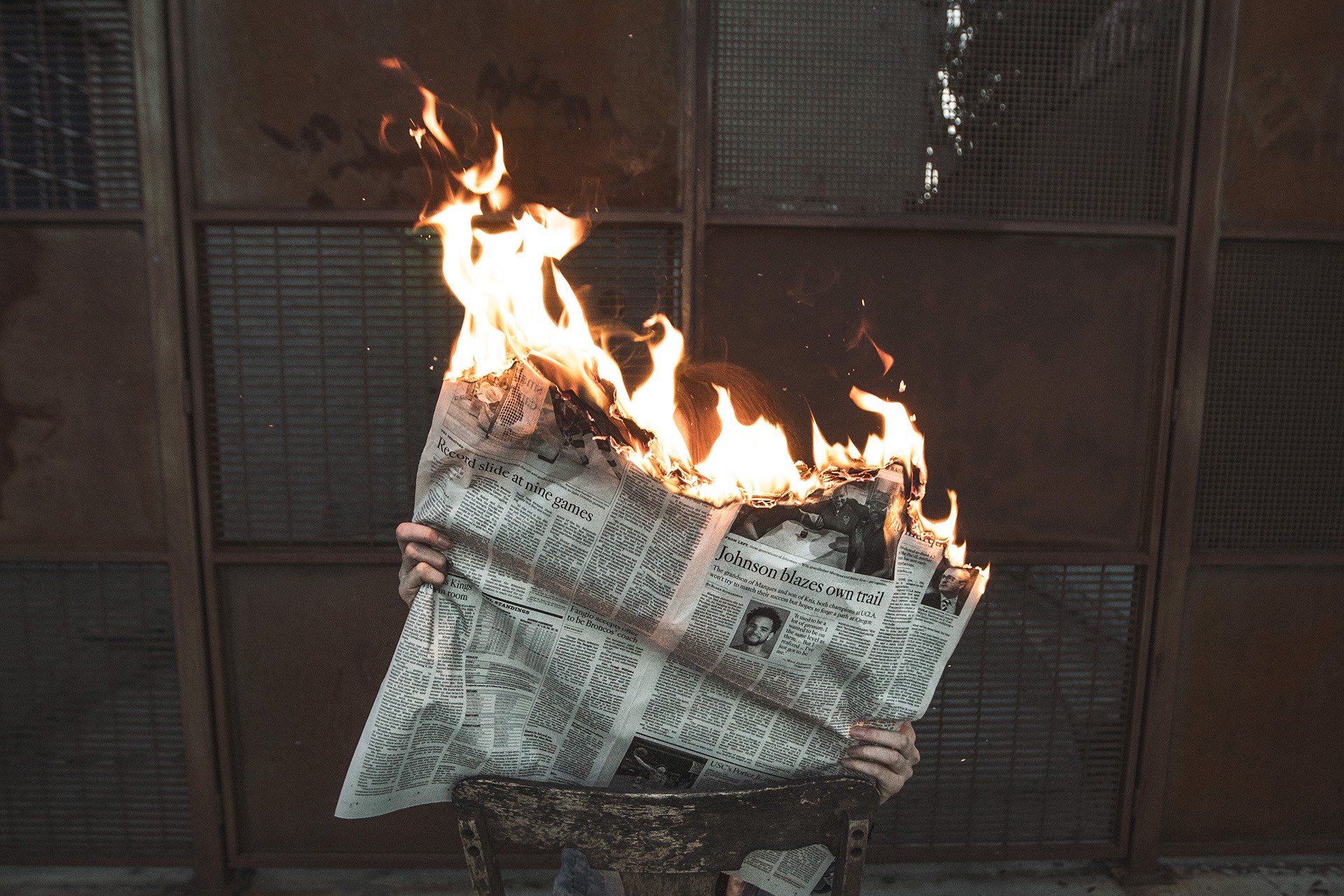 Eng. Antonio Velardo speaks about recent negative news about him which are completely wrong and false.

All these accusations against have been proven false in the courts years ago, the journalists apparently have not read the resolutions of the justice” — Antonio Velardo

In a series of articles recently published in several international newspapers, Eng. Antonio Velardo has been identified as a subject involved in a series of criminal acts ranging from money laundering to mafia association. In particular, reference is made to the articles published initially by the IrpiMedia groups in Italy and OCCRP abroad, related primarily to the investigation resulting from the Credit Swiss bank data leak cataloged “Swiss Secrets.”

In this regard, Mr. Antonio Velardo has stated that:

1. He has never had secret accounts in Switzerland. All his accounts, including the Swiss ones, were investigated by the Italian judiciary, which first ordered their blocking and investigation and then unblocked them because no irregularity was detected since the origin of the money deposited in the accounts could be reconstructed. For its part, the Swiss government, following the blocking of the accounts at the request of the Italian judiciary, also carried out an investigation and also concluded that there was no criminal evidence in the movements of the accounts or the origin of the funds. Therefore, his name was erroneously and unfairly mentioned in this journalistic investigative report known as “ Suisse Secrets “.

2. He was acquitted for “not having committed the crime” in the Metropolis trial in which he was accused of the crimes of money laundering and belonging to a mafia criminal organization. All the charges were dropped during the trial and Eng. Antonio Velardo was totally acquitted at the request of the same prosecutor since they found no criminal evidence.

3. He has never met members of the Mancuso family and has never been involved in the mafia or organized crime matters, and this is clearly established in the outcome of the trials. Antonio Velardo has never baptized the son of Mr. Antonio Maccarone as the newspaper articles state. In any case, Mr. Maccarone does not have criminal records. Antonio Velardo is not Catholic and is not the godfather of Maccarone’s son, as can be checked in the church records.

4. Velardo has never received direct payments for brokering properties related to the Jewel of the Sea project in Calabria. The money passed from foreign clients to a law firm, mainly that of the lawyer Giambrone who, after due diligence, paid the construction company Cuppari for the sale and the company VFI (of which Velardo was a partner), for the intermediation as a real-estate agency. VFI was building sales on several projects and Jewel of the Sea was just one of them. Velardo did not receive any money directly from Jewel of the Sea but took a dividend from his company VFI which did not participate in any compensation action and Velardo was never sued for liability related to the failure of the Jewel of the Sea project.

5. Antonio Velardo was also acquitted in the Black Money trial where the accusatory theory aimed to prove that Velardo, together with his lawyer and accountants, had improperly invested the tax amnesty money in other companies in Italy, constituting this in money laundering. of assets in which the predicate offense would be solely tax evasion. The accusation itself is ridiculous and controversial since reinvesting the amnesty money was precisely its objective, in fact, Eng. Antonio Velardo was once again completely acquitted of these accusations because, as the court verdict indicates “the act does not constitute a crime”.

Mr. Velardo has no criminal record or pending trials. He was fully acquitted of all charges brought against him. Through acquittals, it is possible to reconstruct the entire judicial history. The previous articles are devoid of any basis and do not correspond to the procedural truth.

Eng. Velardo would like to point out that these articles have deeply destabilized him and have damaged his image, tracing past events that had been closed in courtrooms and should have been confined to the past.

“All these accusations against have been proven false in the courts years ago, the journalists apparently have not read the resolutions of the justice. The prosecutors investigated me for years and concluded that in fact I had not committed any crime and I was totally acquitted and especially in the first case where I was accused of being a mafia, the same prosecutor requested that the charges against me be dropped because I had not committed any crime. crime.” Velardo pointed out.

The website called Antonio Velardo Truth has published Velardo’s side of the story with all the legal documentation that can be checked with the Italian and Swiss authorities proving the points made by Velardo and the mistake of this group of journalists.

Mr. Velardo also indicated that he reserves the right to protect his image and reputation in all legal proceedings against those who are defaming him.